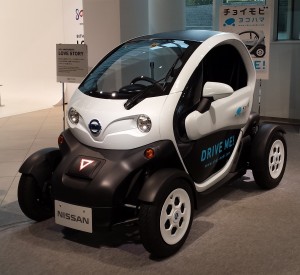 A very large part of market research is based on asking people questions, for example in surveys, focus groups, depth interviews, and online discussions. In general, people are very willing to answer our questions, but the problem is that they will do it even when they can’t give us the right answer.

The video below is designed for entertainment, but it illustrates the bogus answer problem really well:

There are two key reasons why asking questions can produce bogus answers:

Of course, in addition to these two reasons, some people simply lie – but in my experience that is a tiny proportion (when seeking the views of customers and the general public) compared with the two reasons listed above. However, the problem of conscious lies increases if incentives are offered.

One way to reduce the number of false answers is to make it much easier for people to not answer a question, ideally by not having to say “I don’t know”, and letting people guide you to the strength of their answer. Look at the video again and you will see that many of the people being interviewed are trying to signal they don’t really know about the bands, for example “I don’t know any of their music but I’ve heard from my friends that ….”. For the sake of the interview and the comedy situation the interviewer presses them into appearing to know more. In an information gathering process we should take that as a cue to back off and make it safe or even ‘wise’ to avoid going any further.

Another important step is to avoid asking questions that most people won’t ‘know’ the answer to, such as “What is the most important factor to you when selecting a grocery store?”, “How many cups of coffee will you drink next week?”, “How many units of alcohol do you drink in an average week?”.

If you’d like to know more about asking questions, check out this presentation from Pete Cape.

The problems with direct questions are one of the major reasons that market researchers are looking towards techniques that use one or more of the following: