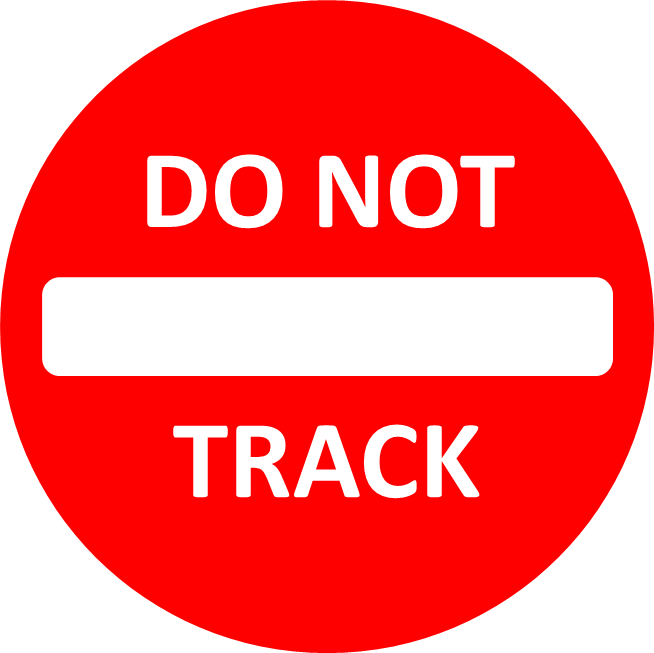 In this month’s ESOMAR Research World magazine David Stark, GfK’s VP of Integrity, compliance and privacy for the Americas, has written a great article on W3C’s Do Not Track project (DNT). DNT extends the logic of Do Not Call legislation to the internet. If DNT (Do Not Track) is implemented, which it probably will be, probably next year, then a large part of online passive market research will become impossible. It will also be much harder for website to analyse their visitor and user statistics, which will, in turn, make it harder to optimise their sites and harder to make a living from selling advertising.

It is fairly easy to see why research that is created for a social good, for example looking into better ways of identifying and tackling child abuse, should be granted special exemptions. Society wants that research to happen, and it wants the research to be as accurate and representative as it possibly can. The social good can be seen to outweigh the individual’s preference not to be phoned, or to be mailed, or to have their door knocked on, or to be tracked online.

What about a typical piece of commercial research? Let’s, for the sake of the discussion, take a research programme designed to pre-test an ad for a new type of cake. The purpose of the ad is to encourage people to buy the cake, i.e. people who would not otherwise have bought the cake are tempted to try it, and/or people who are already buying it are tempted to buy more of it. Can we argue that there is sufficient social good for individual preferences to be ignored? Why in these cases should society extend market researchers the privilege of ignoring people’s wishes (e.g. contact people on DNC lists, tracking people who have set their browser to DNT)?

Of course, there is market research which may have some social good. Researching consumer preferences so that products and services can be designed so that they match their needs could be said to encompass a social good. But it is hard to argue, I feel, that most market research falls into this altruistic niche.

There is a slightly more nuanced defence of special treatment for market research. In this view, society (through its legislators) makes a deal with the market research profession. The profession agrees to a set of rules, such as anonymity, not incurring any cost or damage for the respondent, storing data securely etc, and agrees to police its own members. In return, society grants this profession some exemptions to make it worthwhile being a part of this system. In this case the individual receives a social good in return for the loss of personal choice (for example the loss of the right to stop market researchers phoning them or using tracking cookies on websites). However, as the so called ‘cowboys’ have shown, this system only remains viable is most people in the field agree to be bound by the rules – and in the area of many forms of passive research (cookies, tracking, social media) there are many organisations who are not bound by the market research rules.

If we look at the world from the point of view of an ethical, commercial research industry, we would want citizens to have a range of privacy options to choose from. They might be able to say yes or no to sales, yes or no to market research, yes or no to advertising – but not able to say yes or no (in advance) to social research. However, if we look at that from the point of view of the citizen, it is quite likely that they would not be interested in being offered that degree of choice – they may prefer to be able to say no to all of it, in one easy step.

My feeling is that the world is changing in favour of individual rights and away from statist assessments of what is good for people. I suspect that DNT will include market research (soon, if not straight away), and I would expect anti-spam and anti-call rules, systems, and laws to increasingly be applied to commercial market research. Personally (and I am not speaking on behalf of any of the organisations I work with), I find this hard to object to on moral or ethical grounds – although it will make it harder for my profession to make money.

What will happen if DNT, DNC, etc. become common and applied to market research? We’ll have to conduct market research with people who opt-in. We will see most market research being conducted with access panels and insight communities – which is where most of the industry is going anyway. So, perhaps the future is more of the same, and less of the past?

DNT being applied to websites is, however, likely to have some unintended consequences. In David’s article he points out that people who turn on DNT are initially freeloading on the system. Most free sites make their money by selling advertising; people who don’t see the ads are being ‘paid’ for by the vast majority who see the ads. If DNT becomes common (and it looks as though IE and Firefox will default to DNT – and most people don’t change the defaults) then the majority will be freeloading. At this point the business models will have to change. Many of the free sites will have to be gated in some way, either by asking people to pay, or to register, or to complete a short survey – which opens up a new set of opportunities.

So, what are your thoughts? Do you think there is an ethical or social reason why citizens should not be able to opt-out of being contacted by market researchers? Even if there is not a social reason for exemptions for our industry, is it our negotiators’ job to make our best cases, and for the regulators and legislators to assess the best solution?.