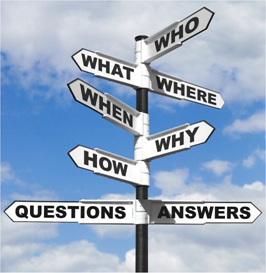 What about Partial Correlation?

Ray recently released the slides and recording of an introduction to using correlation for finding stories in the data – access them here.

I’ve received a query about Partial Correlations and causality. Here is a copy of my reply.

Partial correlation does not require or indicate causality, but researchers will often assume causality (for example from some other modeling or logic) when using it.

Partial correlation looks at the correlation between two variables when controlling (i.e. eliminating) the effect of one or more other variables.

There is a nice description of partial correlation and the assumptions that underpin it on the Laerd Statisitcs site.