There are currently a wide range of discussions and blog posts talking about 2013 and beyond (you can join an interesting example in the #NewMR Linked group).

In my opinion (and the opinion of plenty of other people too), 2013 is going to be a big year for Asia. This will partly be in comparison to the poor state of the European economy and the challenges in the USA. However, Asia is making its own future. Many of the economies in Asia Pacific are growing strongly, the pool of talented researchers and research users is growing, and there is a tremendous energy about the way people do business in the Asia Pacific market in general, and in South-East Asia in particular. 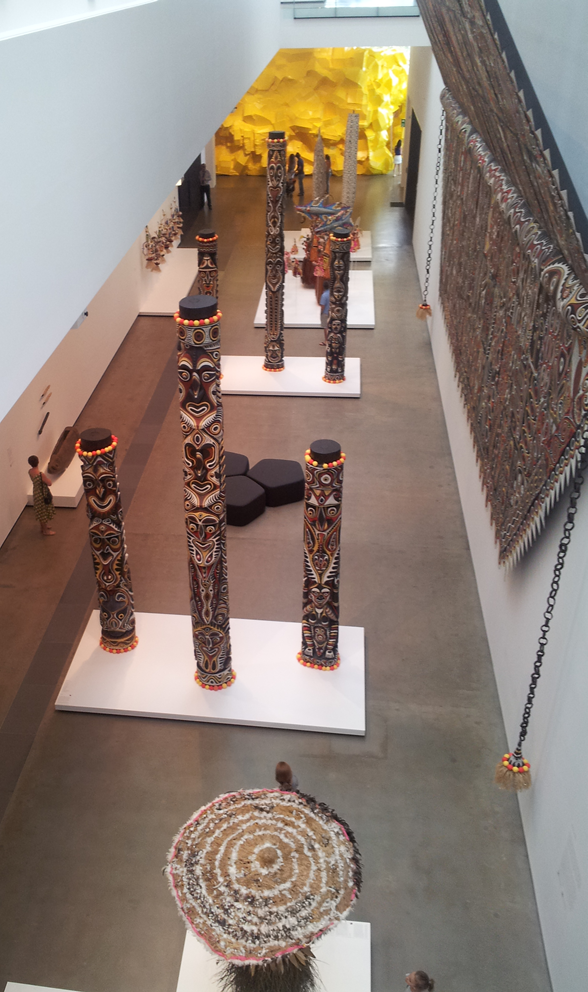 From a personal point of view I am certainly putting my time where my mouth is. In October/November I was in Australia, Singapore, Hong Kong and Japan. In 2013 I am going to be in Asia Pacific more than any other region (other than home). In terms of meetings and sessions already booked in January to April 2013 I am going to be running workshops in India, Australia, and Hong Kong, and giving presentations in Australia, India, Hong Kong, Japan, Malaysia, Singapore, and Vietnam – I hope to add mainland China, probably Shanghai to that list.

NewMR is going to be increasing its focus on Asia in 2013, so stay tuned for more information – for example we are a media partner of the MRMW conference in Kuala Lumpur, in January, where I will be chairing one of the two days. My work colleagues at Vision Critical have clearly come to the same view about Asia Pacific, with offices in Australia, Hong Kong, and Japan, and with new offices just about to open in Singapore and Shanghai.

Of course, it can’t all be work, so I spent (part of) New Year’s day in the Brisbane Gallery of Modern Art (GOMA) viewing their 7th Asia Pacific Triennial of Contemporary Art (APT7), which is where the picture comes from – after all there is a chance that there is more to life than market research!

What are your thoughts? Is 2013 going to be a big year for Asia? Is the term Asia or Asia Pacific meaningful, or should we be talking about China more than the rest?