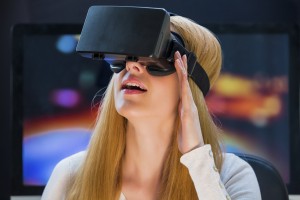 We are surrounded by new approaches to understanding customers and markets, for example: behavioural economics, automated facial coding, neuroscience, chatbots, passive tracking, Artificial Intelligence, and of course big data. However, evaluating these new options is becoming ever harder, because there are so many of them, and because they make claims that are based on technologies that are hard for non-experts to understand.

In this post, I want to share some of the techniques I use to assess innovations in market research and insight. In essence, I look at the following issues:

Using these questions we can look at various recent changes that have been successful, for example:

And here are some that have not been so successful: 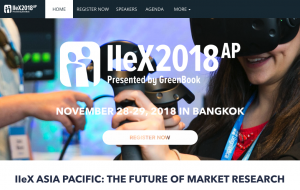 Do you want to learn more about how to evaluate new research approaches?

I will be running a workshop on evaluating new innovations at IIeX Bangkok 28-29 November. Indeed, I will be running the 40-minute workshop twice at the conference, with hands-on practice to help you develop your skills at evaluating the future. If you are interested in attending this workshop, there are still conference places available.

Do you want to ask about other new techniques?
If so, ask about them the in comments below.

3 thoughts on “Do you know how to assess innovations in market research and insights?”