In this post I am sharing the summary and two key charts. The eight-page version of the results can be downloaded.

The top four things that I want to share about the use of statistics and statistical tools are: 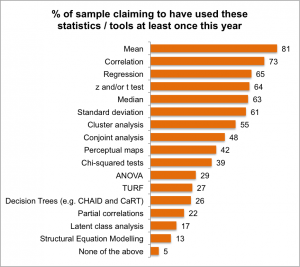 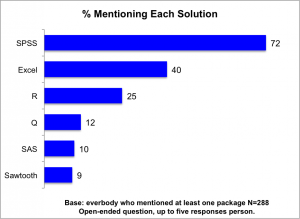