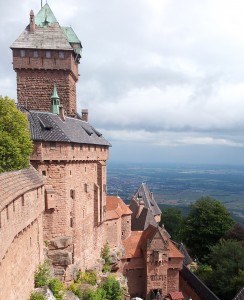 As part of writing our new book on Mobile Market Research (which should be available in September) I have been reading a lot of research-on-research (RoR) related to mobile studies.

RoR can provide insights into whether a research technique works or not, or the extent to which it works, or how it works. However, RoR is often over-interpreted. Running a single test does not ‘prove’ a technique works, nor does it very often prove a technique is without merit.

The following observations should be kept in mind when reading the results of RoR. For the purpose of this illustration, consider the possible outcomes of on an experiment with two cells. Each cell examines the same phenomenon (e.g. survey questions) via two methods (e.g. online versus mobile) – calling the methods A and B.

One thought on “The Strengths and Limitations of Research-on-Research”