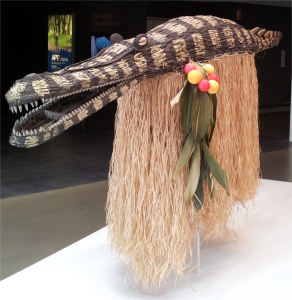 As mentioned before, I am in the midst of co-writing a book on mobile research and today I have been working my through the contrasting roles of phones, PCs, and tablets in quantitative research, specifically with respect to surveys.

The discussion about phones was relatively straightforward, covering both studies designed specifically for phones, and studies where phones might be used by some of the respondents, whilst others used, for example, a PC.

However, when I came to write the section on tablets, I came to the realisation that not only are surveys not normally written for tablets at the moment, they are unlikely to be written specifically and solely for tablets in the future.

Possible reasons for writing a tablet only study might focus on having a large touch screen, but that seems like a niche. A tablet only survey could be written for a specific game, but again, that would be a niche. Of course, a survey about tablets might be designed to be tablet only, but once again a niche.

It is easy to see mCAPI (mobile CAPI) and qualitative uses that are specifically tablet. But unless somebody can see something I am missing, there seems to be little need for a genre that is tablet only surveys?

Unless you know better?

ps The title “The tablet that didn’t bite” is a loose reference to a phrase used in a Sherlock Holmes story (The Sliver Blaze), where the non-appearance of something revealed a vital clue.

3 thoughts on “The tablet that didn’t bite”