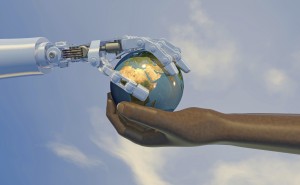 Access the slides and recordings from this event via our Play Again page.

Access individual recordings and slides by clicking on the presentation title.

Descriptions of the Presentations