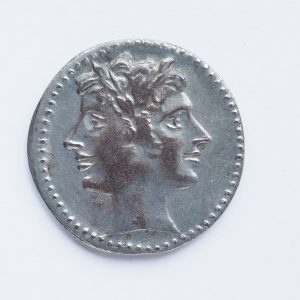 I will soon be publishing my predictions for the main themes for market research and insights for 2019, but perhaps it is useful (if painful in some instances) to look back at my previous predictions. In this post I re-visit my predictions for 2016, 2017 & 2018.

Overall review of my 2016 predictions? There were a couple of duff predictions (about the decline of trackers and the rise of training) but the rest of the predictions held true for 2016 and beyond. The training and competence building miss is a good reminder that a strong growth from a small base produces a small result. If 1% of people are being trained properly and this expands by 25% a year, then after 3 years it will have reached 2% – i.e. it would still be tiny.

There were five predictions for 2017, published in Five Market Research Trends for 2017.

2017 overall? Two hits, Automation and AI, but with three weaker predictions. All of the weaker predictions were correct about more tools and understanding being available, but they overestimated the extent of widespread adoption. The key lesson was that buyers and providers kept going for low-effort existing options in preference to using newer and better options. This is a good reminder that most people do not want their business/way of life to be disrupted.

The predictions for 2018 were in a different format, the predictions were informed by crowdsourcing and published on the GreenbBookBlog.

Generally, the 2018 predictions held up well, the main weakness was the prediction about China. This forecasting error was based on confusing rate of change with impact of change. The rate of change in China is fast, but it is a much smaller research market than the UK and tiny compared to the USA, so its impact is less than its rate of change might indicate.

There are some misses, usually where I have assumed that common sense would have dictated action (for example that companies would dismantle the walking dead legions that are the tracking studies and that they would tackle the terrible lack of training). If tackling a problem requires doing something, then the something often does not get done.

However, in most cases the predictions have held up well, not just for the year they were predicted for, but beyond. Let’s hope the 2019 predictions do as well.